I’m so glad winter has finally arrived. This is my favorite time of year (in RL & SL)! Just in time to show off Tm Creation’s newest release, Hug Me Tender Bear Winter Scene. The blanket has PG & Adult animations.

This is an exclusive for the December Swank Event, open December 7th – December 30th.
Taxi: Swank

Roleplayer, Gacha Addict, Connoisseur of all things fantasy. Originally rezzed into Second Life in 2006 as Undaunted Vacirca. Fantasy roleplay was my cornerstone in the early days. I created Isobel several years later to use as a roleplay character then abandoned that particular storyline and found myself immersing her in the world of Gacha during RP downtime (let's not talk about that...my inventory is a frightening place - I have re-named it The Abyss and my "Gacha Folder" makes up for about half of the entire thing!). How many objects are in YOUR inventory? :) I just started blogging at the end of 2018. I am new to this and have lots to learn, all the while trying to build my follower base. I hope you will join me on this new endeavor. I have loved Second Life for nearly 14 years and can't wait to see what comes next. View all posts by Isobel Udein 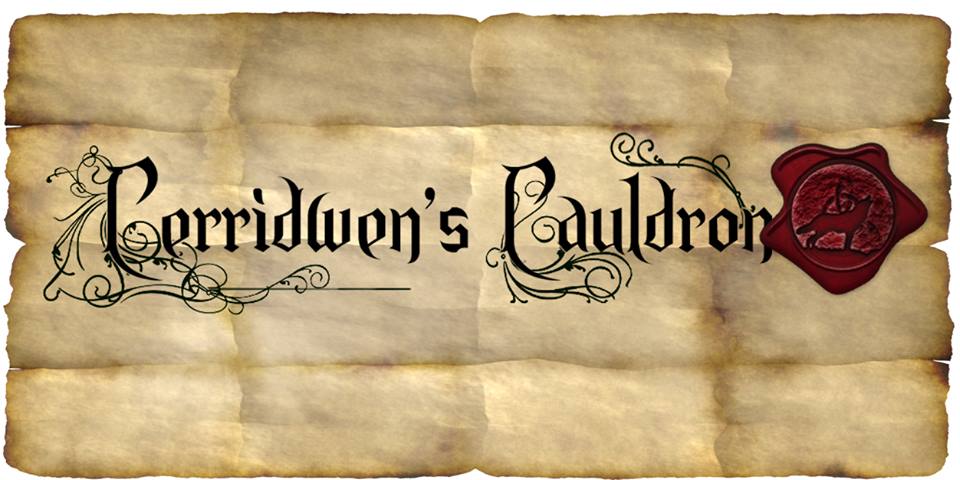 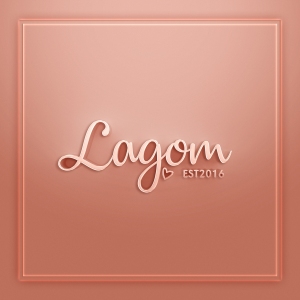